I wanted to get a gift for a friend that I had known for a long time. The first thing that came to mind when I thought of her was rhinestones. When I first met her, she told me about how much she loved rhinestones. I thought rhinestones were something that older people generally liked, but she was in love with them. That’s when I got the clever idea to get a rhinestone choker. My friend would be able to wear it with all of her outfits. When I went to the stores to find one, the stores either didn’t carry these kinds of chokers, or they were all sold out.

It seemed weird that some of the stores didn’t carry those types of chokers, and I wonder how the other ones were able to sell out of them. I guess there are other people who love rhinestones just as much as my friend. It was a set back to my plan, but it wasn’t a total loss. All I had to do was find a store online, order a choker, and have it shipped directly to me so I could give it to my friend. I normally do my own gift wrapping, but I was even willing to spend a little extra money to have it done upon placing the order.

I surprised my friend with the choker and she put it on immediately. Every time I see her, she wears the choker, except when we go to the gym to exercise. I’m sure if she could find some way to wear the choker without it getting covered in sweat, she would wear it at the gym too. I wonder what my friend is going to get me in return. I don’t mind rhinestones, but I’m hoping for something with diamonds. 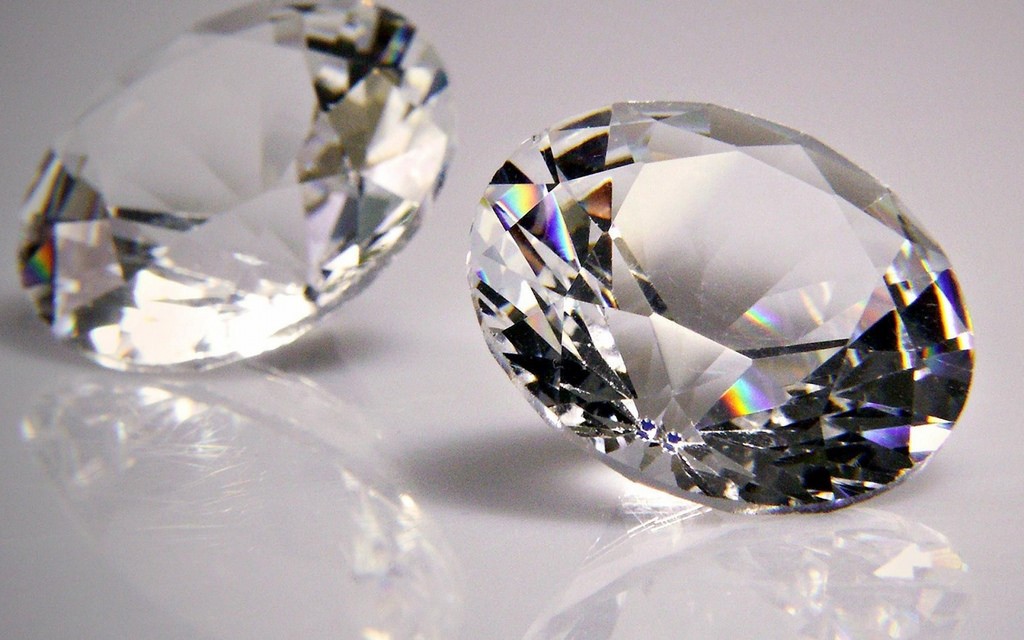