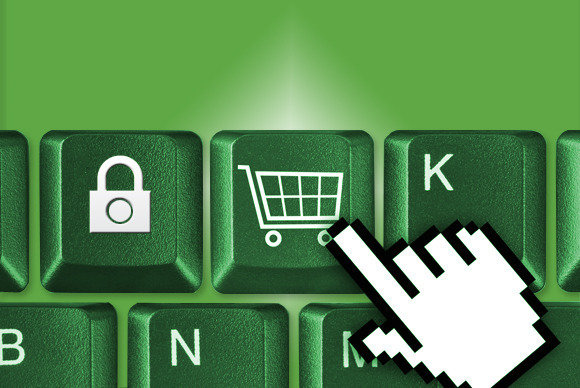 Before there was the World Wide Web, online shopping existed in the form of television broadcasting of various merchandise and the telephone numbers in which customers could call for the purchase of products. The early models of online shopping predate internet purchasing, which was conceived around the late 70s. It is now a dominant form of activity in the cyber world, next to social networking.

Online (or internet, for specifically modern terms) shopping is the process in which consumers go through so as to purchase stuff in the world of cyberspace. From various e-shops, e-stores, and online malls, the products (and even services) vary according to what you would look for in search engines such as Google or Yahoo. There are many methods to purchasing products over the internet other than surfing through websites. Some services offer direct email confirmation, while others are strictly on dedicated and secure (encrypted) pages for signing forms and other info. This last method is one of the most important aspects of information security and internet shopping would be a failure without it.

Around the late stages of the 90s era, the services, products, and range of information, grew at a massively intense rate due to the internet’s rising popularity. It’s been stated that around 41 million customers were already shopping online around the year 1997. Before all that, the numbers were meager and that most of the shoppers were only males. When 2001 came around, more than 52 percent of online customers were women and it steadily grew to sixty percent as years passed.

At the beginning phases of the 2000s, many e-commerce businesses went bankrupt (it’s estimated that around 520 online businesses went bad and ultimately failed). This was due to the dot-com crash in which its advertisers spent too much money on marketing and advertising products early on. A lot of experts suggest that this eventual collapse happened because of a lack of foresight and calculation of business plans. Thus, online shopping growth was hindered for the time being.

It was only after a few years later that the trend of internet shopping made a confident and yet gradual comeback. Roughly a decade before all this, in the year 1997, retail sales online was about 3.6 billion dollars, and it doubled after only a year. Nowadays, it is much more than just that. It’s estimated that retail sales are now up to 35 billion dollars worth. People are certainly spending a lot nowadays despite the recession.

When it comes to online security, people often wonder if a site can be trusted with their own personal information, rather than being worried if a site can be relied upon to actually deliver the products, whether in a timely fashion or if they can be less expensive (or at least convenient). Information security is definitely a big concern for consumers, and it should be a top priority for online businesses as well. If you’re wondering on how to personally protect your own online identity, then read below for some guides on how to be more watchful.

The security tips mentioned above are just some of the basics. As a final tip, always be sure to enter your information accurately so as to avoid any misunderstandings on both you and the website’s part. Print out what you’ve ordered so you can be sure that your personal information security is impregnable.

Whilst earlier the internet only connected people today, right now it has created a boom…
Previous Post

Why flowers are best for all your upcoming events

Five Reasons Why Clothes Shopping Online Is An Excellent Idea!